Airline’s SaaS booking system vendor goes bust:
Escrow London was approached by an international airline, based in the Middle East, to arrange a SaaS escrow solution for their web-based booking system, which was supplied to them by a small, UK-based SaaS provider. The software provided the end-to-end management of customer flight bookings and seat allocations. This was deemed a business-critical application for the airline.

Only a few months into providing the service, the SaaS vendor entered into administration and Escrow London were immediately notified by the airline. The Escrow London technical team mobilised and were able to bring up the dormant AWS escrow account managed by Escrow London into a live status. 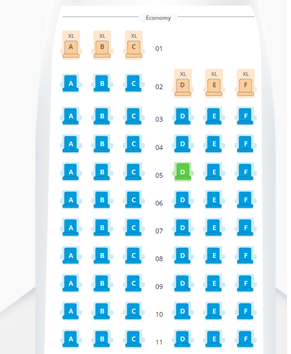 In March 2019, the developer had run out of money due to unpaid debts to a national tax authority. A decision was made by the company director of the SaaS vendor to appoint an administrator in the hope of salvaging the company or finding an investor.

Under the terms of the SaaS escrow agreement, appointing an administrator constituted a trigger event. The airline management contacted Escrow London to work through the release process.

The release process involved securing immediate consent from the appointed administrator to allow for the escrow to be released to the Beneficiary according to the terms of the escrow agreement. 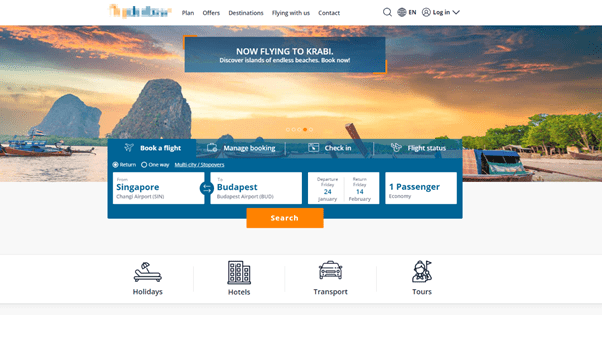 The airline continued operations uninterrupted on the escrow environment without missing a single reservation. After a 90-day period in which Escrow London managed the AWS environment, the entire booking system was transferred to the airline to continue to maintain the system internally.

The SaaS escrow agreement the airline had in place with Escrow London clearly saved them from a massive outage and ultimate financial disaster.

SaaS applications in their nature are complex as they include many components, third party applications and customer data.