Open source code is commonly used by small technology companies when developing new applications.  The two main reasons for this is cost and speed. Small developers are able to quickly build the basis of their technology with open source code and focus their resources to developing unique functionality.

As attractive as the benefits are, developers must be cautious when using open source code in software development as they do contain inherent risks.

What is open source code?

In a nutshell, open source code is developed by software developers with the aim of that code being shared within a community. Repositories exist that hold the code and that code can be used freely by members of the community in developing new technology. The guiding principle is that any new technology developed using open source code should be made available to the community to view, use, modify and improve.

Using open source code may seem like a good idea but certain risks should be taken into account before embarking on a project. 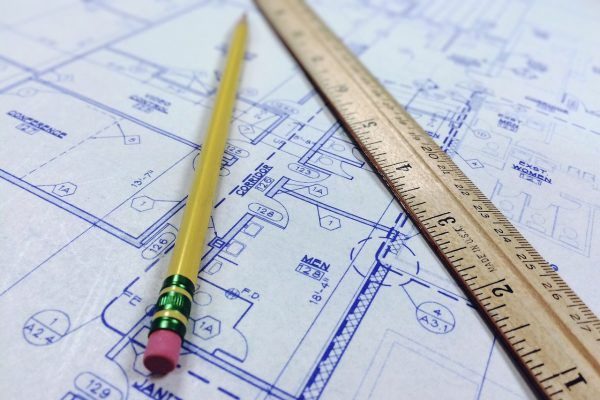 Recommendations to protect your company from the risks of open source code.

Escrow London provides a range of open source audit services for companies that are seeking compliance.

Evan Lever has spent the past 16 years protecting the software code and data of the worlds’ biggest companies.

Evan was the CEO and co-founder of DataBank. The company provides data protection and cloud services to over 1,000 companies including many of the world’s largest banks, insurance companies and tech firms. Evan led the company to its acquisition in 2015 and took the opportunity to relocate to the UK.

Evan is now a partner in Escrow London which is one of the UK’s leading private software escrow provider protecting the source code of hundreds of companies in the UK, USA, UAE and Africa.

Outside of Escrow London, Evan is a mentor with Virgin Start-up and consults to companies on data security compliance.